It’s a few days late now, but Happy New Year! These are some of our favorite recipes that we made in 2014. Of course we made many more dishes that were not blogged about (or were blogged about in previous years), but of the ones we posted, these are the very best. We ended the year on a delicious note- our family hosted a New Year’s Eve party, and we had all kinds of delicious things like stuffed mushrooms, pimiento cheese dip, triple onion dip, hummus, ham and cheese sliders, Grandma pizza, blondies, chocolate cake with marshmallow buttercream, and confetti sprinkle cookies. As you can imagine, we spent many hours in the kitchen! It was mostly fun though (and some of those recipes would’ve made this list if we had blogged about them in 2014!).

Without further adieu, here are the best recipes of 2014 on We Like Two Cook (in no particular order)!

1. Chocolate Chip Waffles (with or without the toppings pictured) 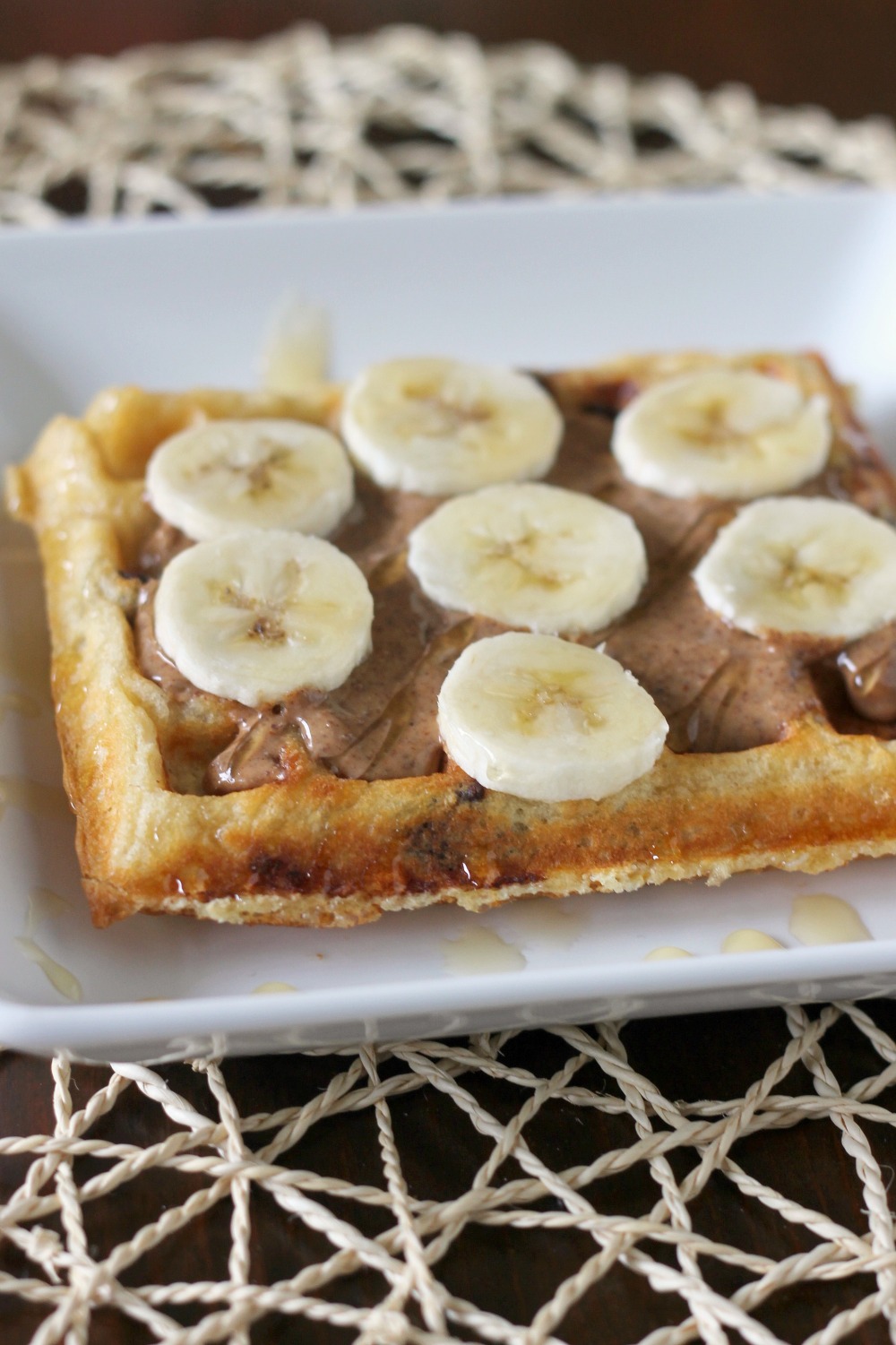 Waffles can sometimes be way too crunchy or soft and floppy. These waffles are perfect, in both texture and flavor, and are made even better with the addition of chocolate chips. 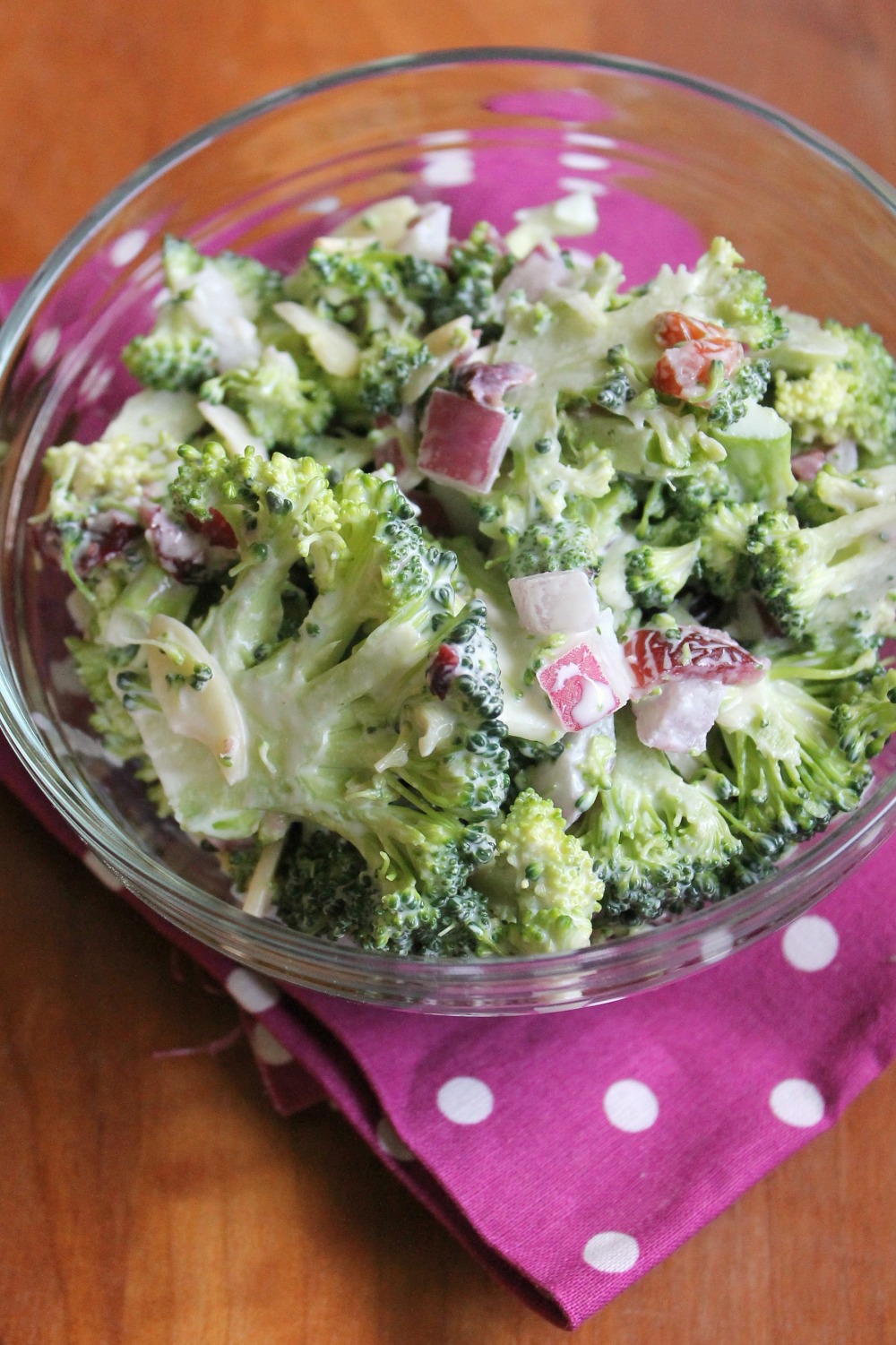 I’m sure my Grandmom is happy to be reading this one! While I used to not be a huge fan of broccoli, I now really enjoy it when prepared well, especially in this delicious slaw. Crunchy, tangy, and fresh- what more could you ask for? 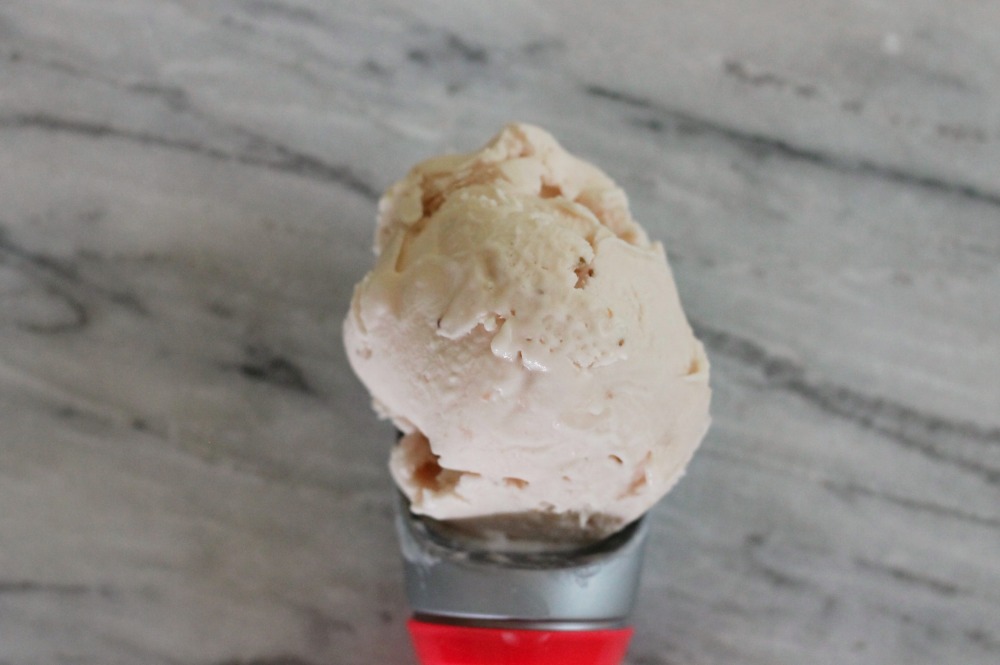 When we got Jeni’s Splendid Ice Creams at Home, this ice cream (and the heavenly milk chocolate) was one of the first recipes we made. It’s truly fantastic, and has a nice tang from the buttermilk. 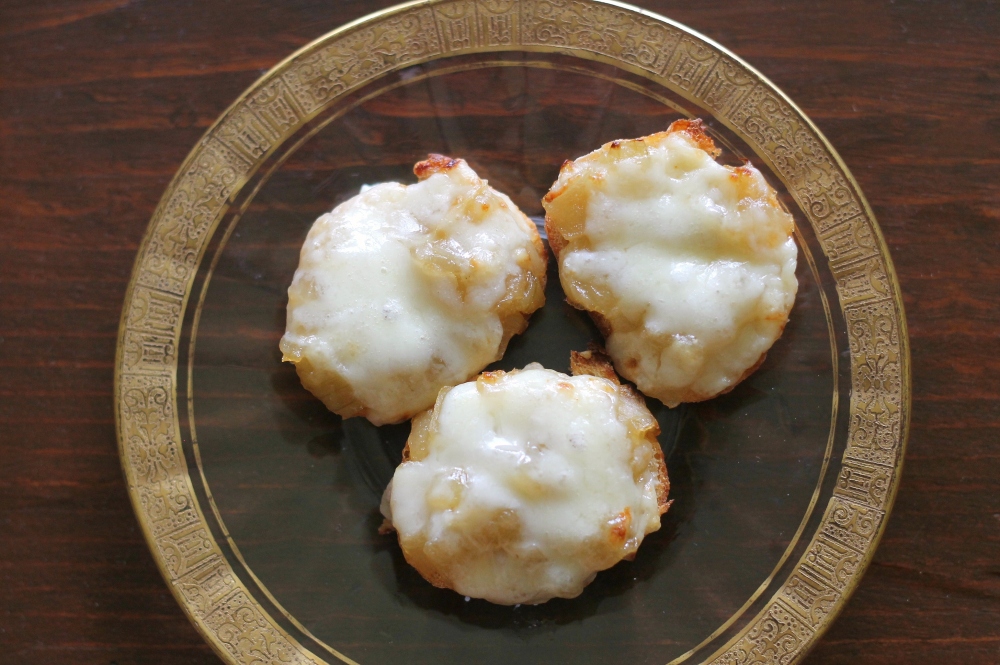 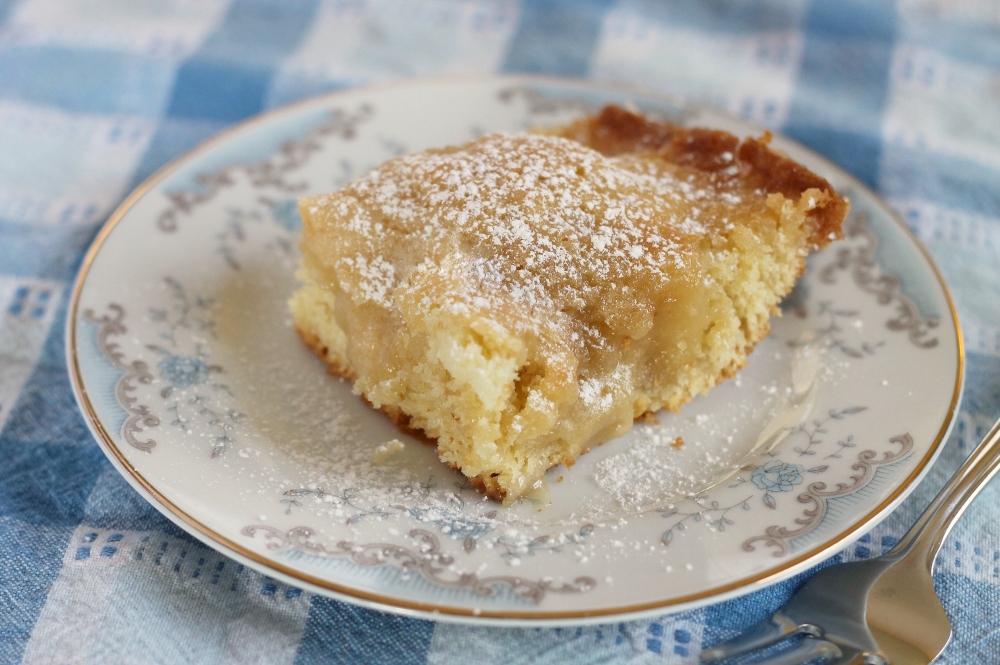 This is one delicious dessert. It may be rich, but it’s worth every bite. A yeasted base is topped with a gooey, buttery (of course) topping that gets amazingly caramelized around the edges. Give it a try! 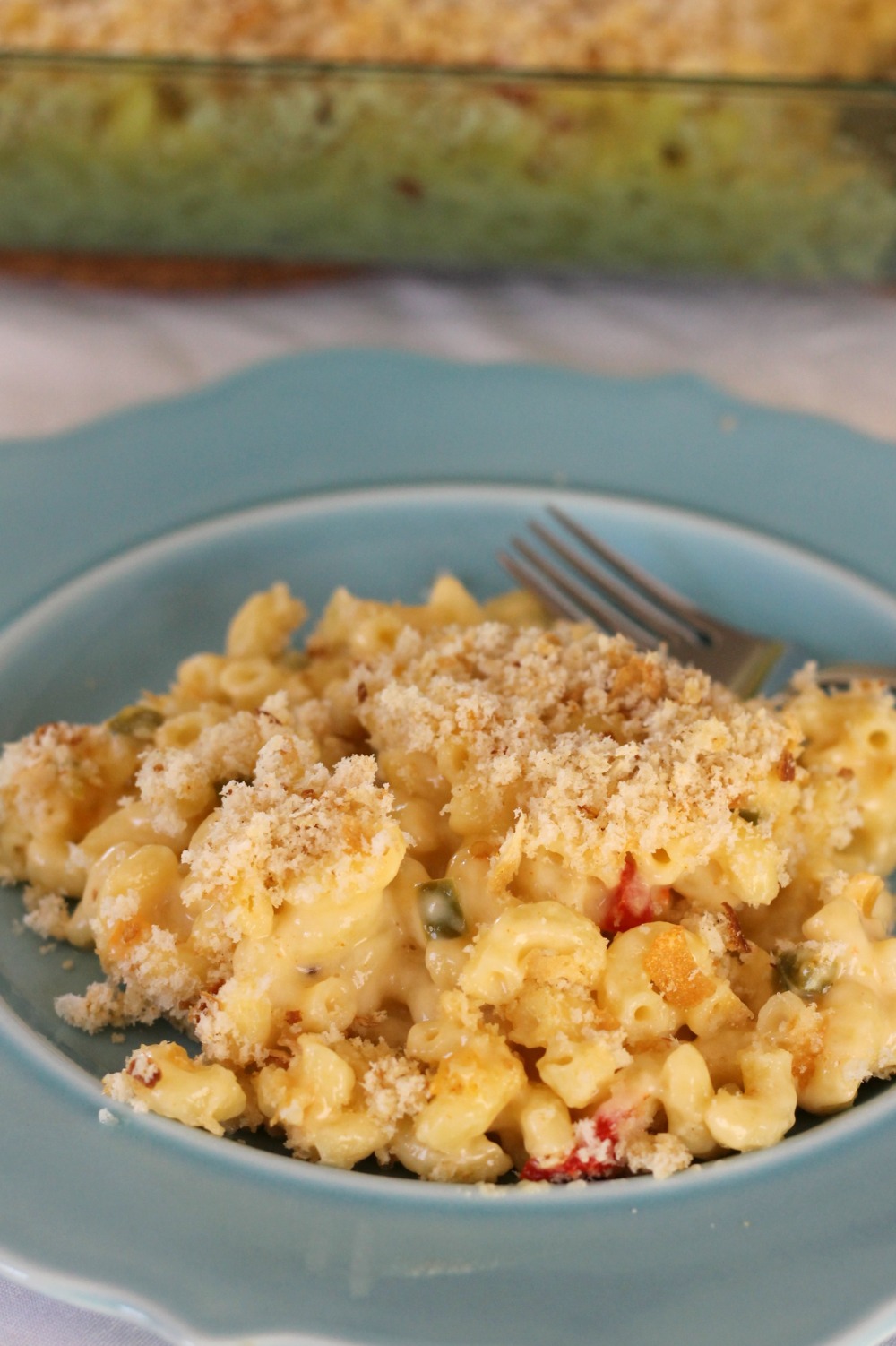 While in my opinion macaroni and cheese from a box is kind of gross, there is nothing better than a bowl of homemade mac and cheese. This one is particularly awesome- it has jalapenos, pepper jack cheese, and roasted red peppers. Yum! 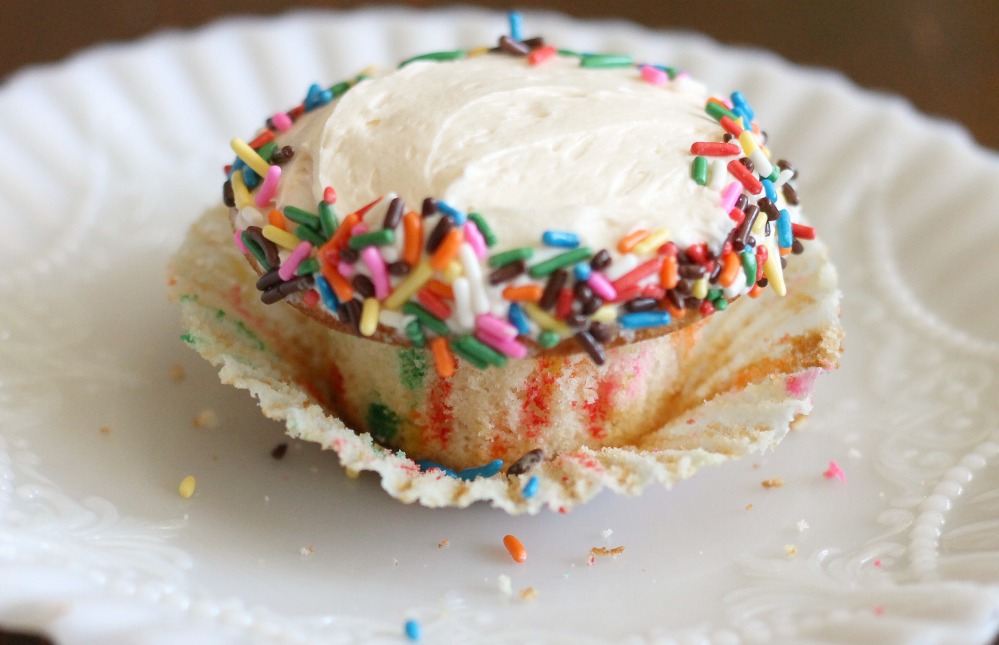 Pretty much everyone’s favorite cupcake as a kid was funfetti, right? This homemade version of the boxed classic is spot-on. It’s fluffy, full of sprinkles, and has a tiny bit of almond extract to boost the flavor. Topped with whipped vanilla buttercream, it’s definitely one of my favorite cupcakes! 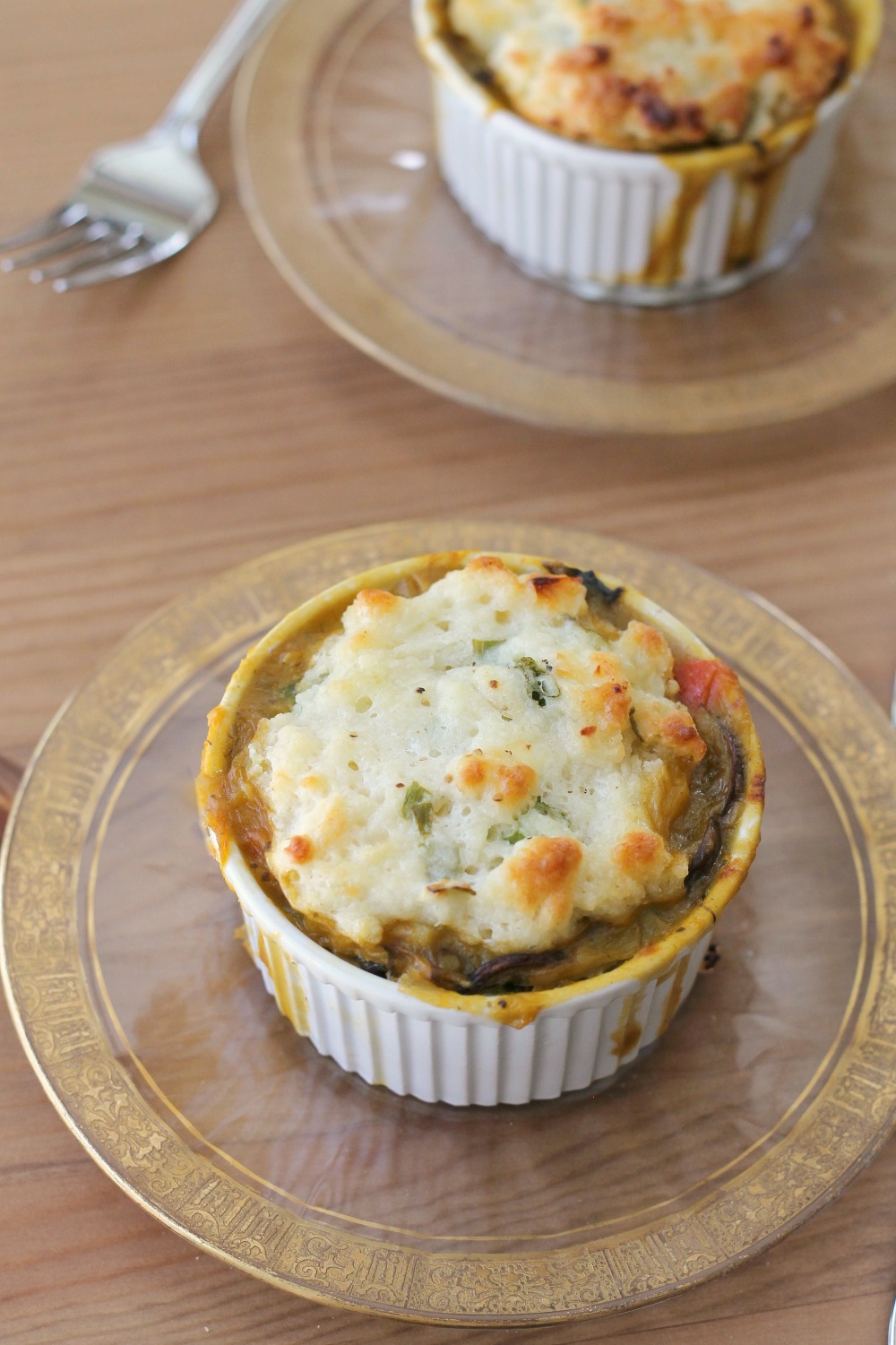 Biscuits are one of my favorite things, so the addition of feta scallion biscuits (which are amazing on their own), makes the flavorful vegetable filling even better. Dare I say that these are even better than chicken pot pies? 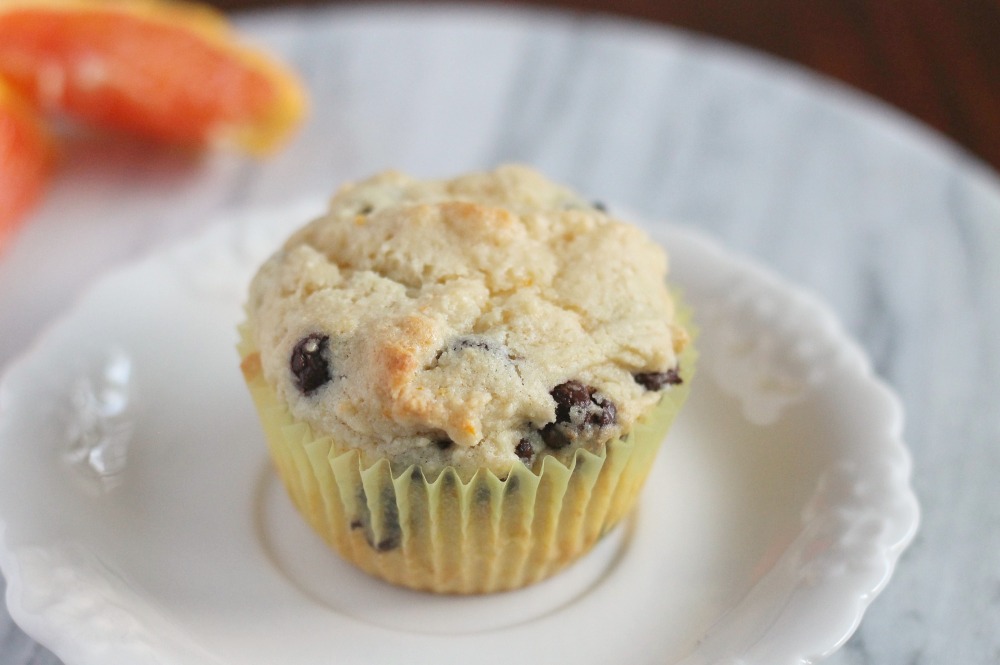 These muffins are one of my very favorites ever; they’re soft thanks to the ricotta, and have the addition of orange zest and chocolate chips. I could eat way too many of them in one sitting!

Banana bread is one of the best breakfasts, in my opinion, so I loved these cupcakes. They’re moist and delicious on their own, and are made even better with a decadent Nutella buttercream.